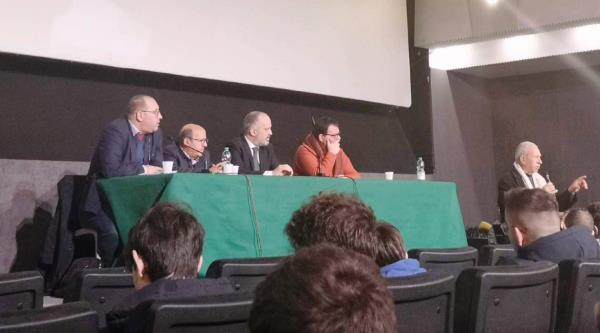 A kind of gallantry and benevolent mafia not capable of violence, as crime might be only a personal choice: this has been our vision of mafia for years, a myth to debunk.  If Mafia exists, it's our responsibility, a collective responsibility. This is how priest Francesco Michele Stabile explained the misunderstood perception of mafia in our country to the students at the fifth conference of the Anti-Mafia Educational Project 2019 - 2020 organized by the Pio La Torre Study Center. The debate, held on February 7th 2020, at the Rouge et Noir cinema in Palermo, is entitled The evolution of the antimafia effort by all religions of Republican Italy, speakers: Padre Francesco Michele Stabile, the council member Adham Darawsha, the journalist Marco Romano, the Waldensian pastor Peter Ciaccio and the president of the Study Center, Vito Lo Monaco.

In the past, Churches underestimated dictatorships, and they made the same mistake with mafia, said Peter Ciaccio. Mafia brings violence and abuse of power, just like Islamic terrorism  said Adham Darawsha  the common error with Daesh and Mafia is to think 'It's not my concern', a lack of social responsibility that we can't afford. Our aim is the struggle against Mafia, so what we want is a confrontation between different voices and religions  explained Vito Lo Monaco  This is the reason why we are organizing a new antimafia march from Bagheria to Casteldaccia open to all: Church, lay people, students, mayors and associations. We need to work together against Mafia. 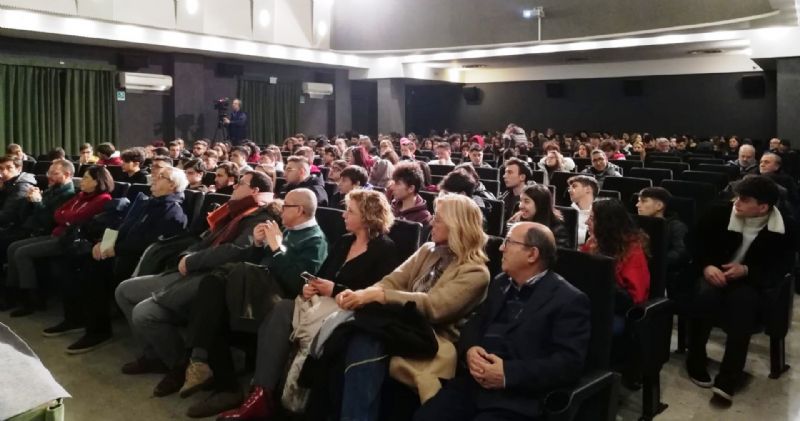 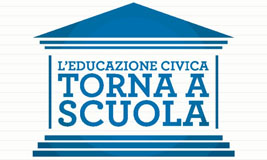 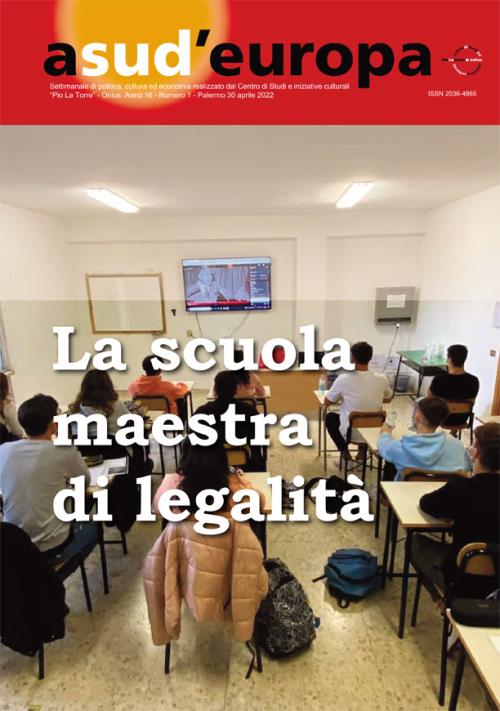 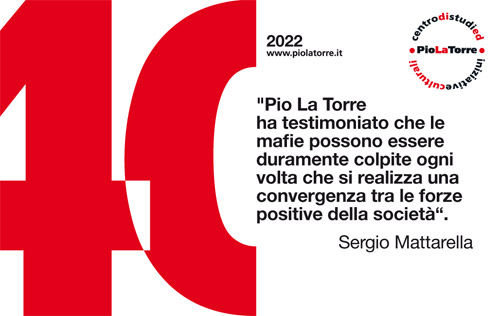 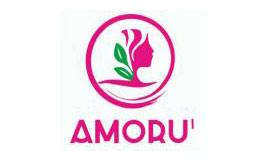 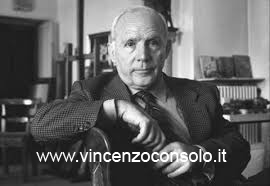